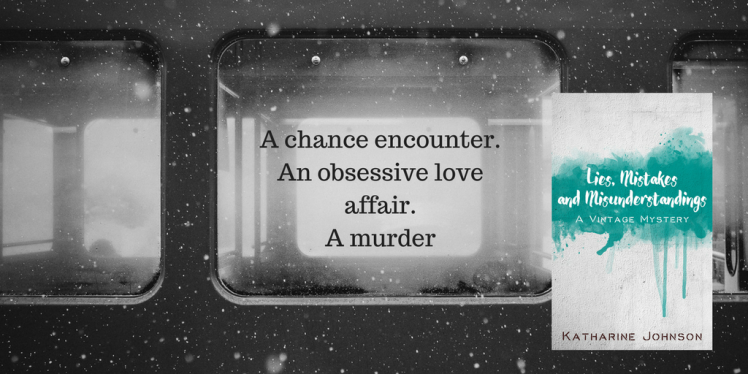 Buy Lies Mistakes and Misunderstandings at half price this week from Monday 28th August!

I hope you’re having a wonderful summer. If you’re looking for something to read on holiday or over the weekend you might like to know that my 1930s psychological, gothic novel Lies, Mistakes and Misunderstandings is available at half price 99p/99c this week only as part of my publisher’s summer eBook sale.

Jack’s quest to find the mysterious girl who invited herself into his life and then disappeared shortly before a brutal murder is discovered is full of twists and turns. 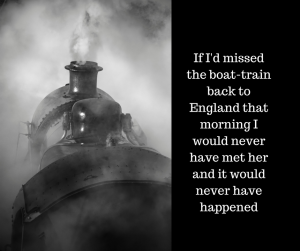 I must be honest, Jack is a flawed character so if you like your books to be about steel-jawed super-heroes it might not be for you. He is an embittered young Have-not in a world of Haves who has achieved nothing in the year since he graduated from Cambridge. It’s 1931 and the height of recession so a very difficult time for anyone to get a job without a recommendation and he doesn’t have the right connections. Then just as his life was beginning to turn around he has fallen foul of the people who might have helped him.

But he is also an innocent led into a world he is unprepared for.

“The main character Jack reminded me of some of Daphne du Maurier’s heroes (or anti-heroes), people who find themselves stuck like flypaper once they’re involved.”

“I sort of fell in love with Jack” 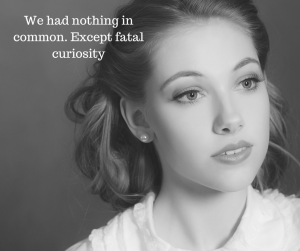 When he meets Giselle she seems to represent everything he wants. But it gradually becomes clear she is not who she says she is.

After a brutal murder is discovered Jack’s life depends on finding Giselle to prove his alibi – but how can he find someone who doesn’t exist?

What the readers say (some five star reviews):

“This book is fantastic. I usually only read romance novels but this mystery had me hooked from the first page”

“The historical detail covering the period before, during and after the war really added interest and the descriptions of Italy were especially vivid.”

You can see more five star reviews and buy the book at the special price from Amazon or click on this link  http://mybook.to/LiesMM as part of the Crooked Cat Summer Sale.

If 1930s gothic psychological suspense isn’t your thing you will find lots of great reads in other genres in the sale including historical, crime, romance and chick lit. Happy reading 📚💕 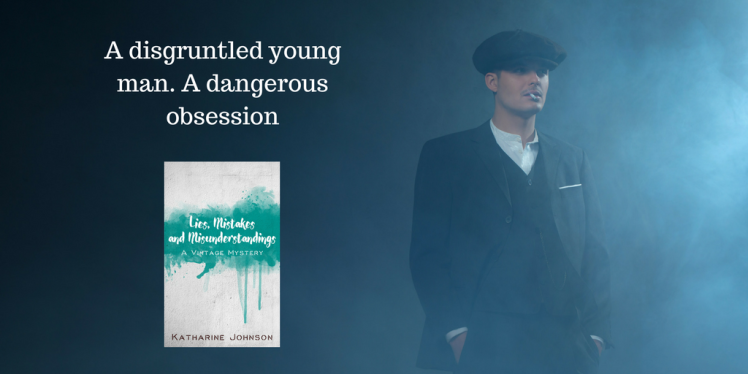 One thought on “Lies for less”