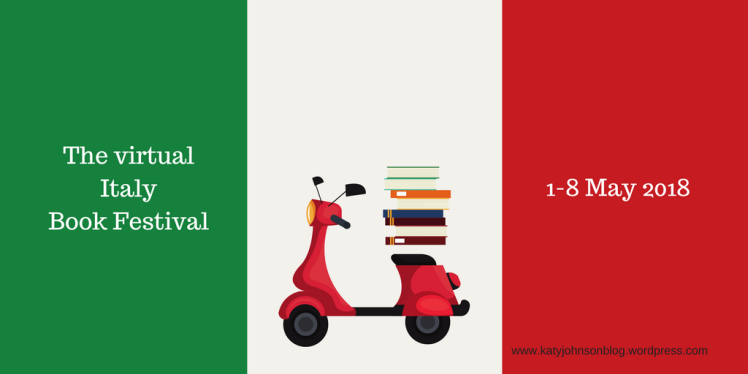 Our next author is Kate Murdoch whose book Stone Circle is a historical fantasy novel set in Renaissance Italy in Pesaro, a fishing village in the Marche region on the Adriatic coast. It was released by Fireship Press December 1st 2017.

Hello Kate, thanks so much for coming along today. What drew you to Pesaro as the location for your novel?

I chose this location because I wanted the story to be in a small town by the sea where fishing was very much a part of their lives. This is because my protagonist, Antonius, is the son of a fisherman. His father dies, and having little aptitude for fishing, Antonius must find another way to support his family. A competition to win an apprenticeship with the town seer seems like the ideal opportunity.

Do you have a top travel tip for anyone visiting Pesaro? 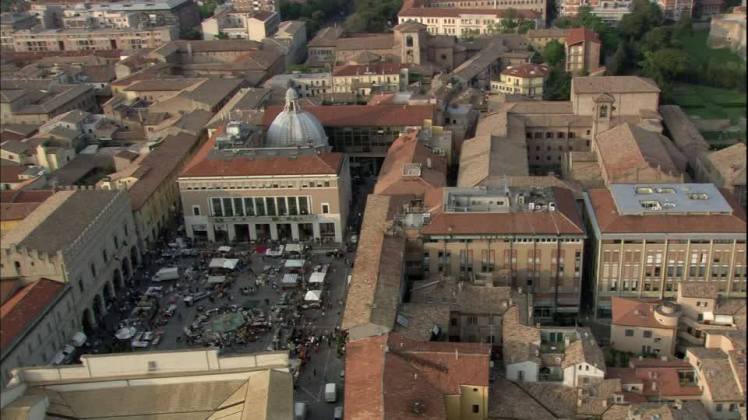 Visit the Ducal Palace, former home of the Malatesta and Della Rovere families.

It was built between 1285 and 1429. Its six archways make an elegant exterior and the interior rooms are decorated with paintings by Raffaello, Bronzino, Titian, Bassano, and Barocci.

Thanks – I’m certainly adding it to my list of places to visit and look forward to reading your book! 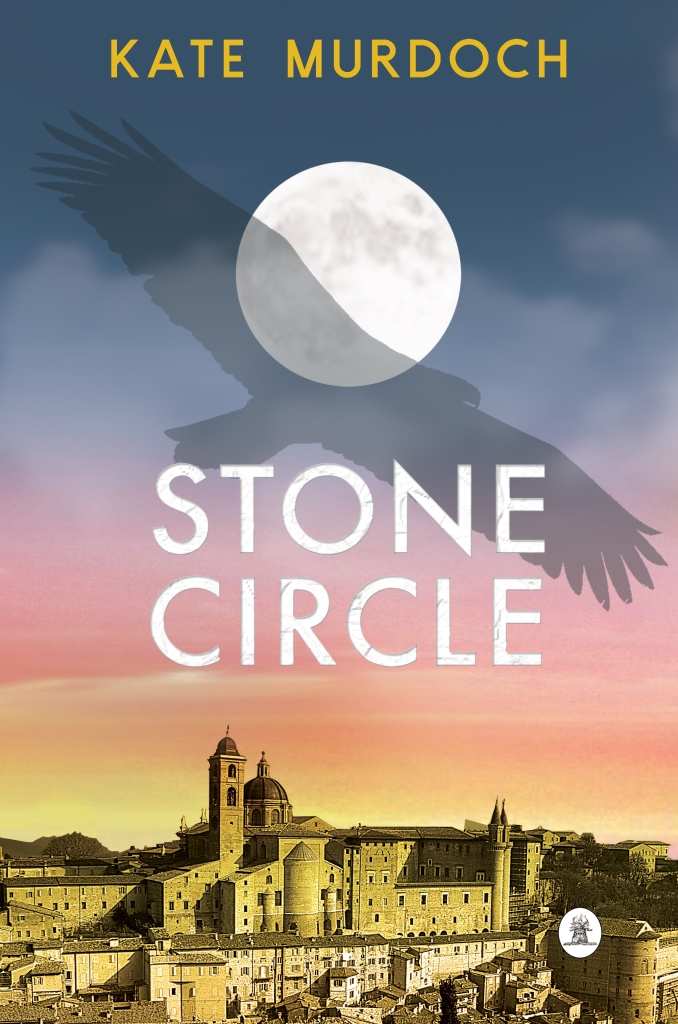 Is the ability to read minds a blessing or a curse?

When Antonius’s father dies, he must work to support his family. He finds employment as a servant in the Palazzo Ducal, home of Conte Valperga. Sixteenth-century Pesaro is a society governed by status, and Antonius has limited opportunities.When a competition is announced, Antonius seizes his chance. The winner will be apprenticed to the town seer. Antonius shares first place with his employer’s son.The two men compete for their mentor’s approval. As their knowledge of magic and alchemy grows, so does the rivalry and animosity between them. When the love of a beautiful woman is at stake, Antonius must find a way to follow his heart and navigate his future. 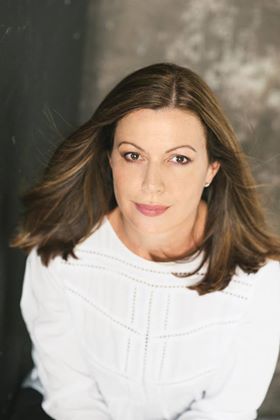 Kate Murdoch exhibited widely as a painter both in Australia and internationally before turning her hand to writing. In between writing historical fiction, she enjoys writing short stories and flash fiction.
Her short-form fiction is regularly published in Australia, UK, US and Canada.

Her novel, The Orange Grove, about the passions and intrigues of court mistresses in 18th century France, will be published by Regal House Publishing in 2019.

Where to buy Stone Circle